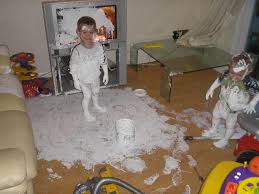 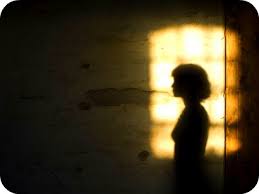 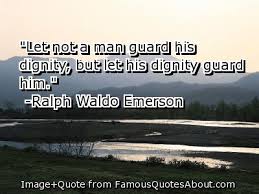 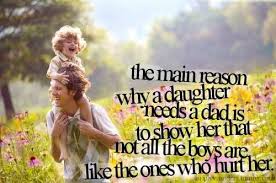 Leave a Reply to Let's CUT the Crap! Cancel reply