But Yeshua  (Jesus) went to the Mount of Olives at daybreak,He appeared again in the Temple Court where all the people gathered around Him and He sat down to teach them. The Torah-teachers and the P’rushim (Pharisees) brought in a woman who had been caught committing adultery and made her stand in the center of the group. They said to Him.” Rabbi, this woman was caught in the very act of committing adultery. Now, in our Torah, Moshe ( Moses) commanded that such a woman be stoned to death. What do you say about it?” They said this to trap Him so that they might have ground for bringing charges against Him; but Yeshua bent down and began writing in the dust with  His finger. When they kept questioning Him, He straightened up and said to them,” The one of you who is without sin, let him be the first to throw a stone at her.” Then He bent down and wrote on the dust again. On hearing this, they began to leave, one by one, the older ones first until He was left alone, with the woman still there. Standing up, Yeshua said to her,” Where are they now? Has no one condemned you?” She said, ” No one, sir.” Yeshua said,” Neither do I condemn you. Now go, and don’t sin anymore.” 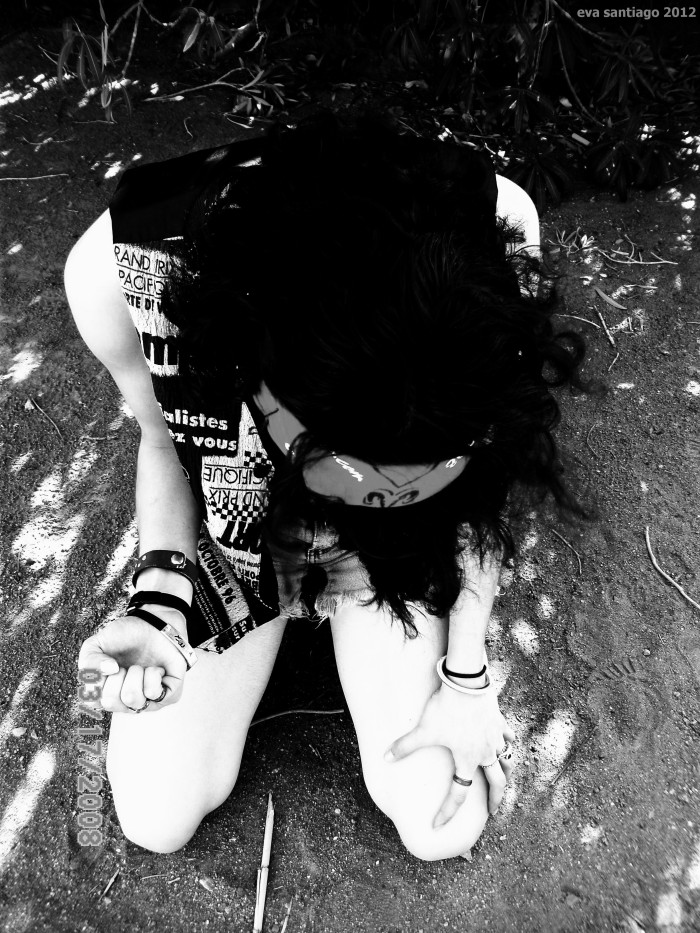 I love this Bible story because Jesus showed us true compassion so that we may do the same with others. Enjoy your  week end!!