Have you ever felt like you’re the one everyone depends on for seemingly everything? You’re the one people try out their best  and worst lines on. You’re the one they leap, twirl, tip-toe, prance  and dance on. You’re covered will all sorts of scuff-marks and scratches. There are days you don’t feel special; in fact you have days when you’re so exhausted that you just lay there.

Welcome to that part of life I’ve come to embrace and dubbed “The Stage”.

If you’re a parent you’re acquainted with being the stage for your kids. You’re the one they try their best and worst lines on. You’re the one they try their firsts on; from crawling, to first steps, then jumping, running and eventually dancing. You’re covered with all sorts of scuff-marks and scratches but you keep going nonetheless because out of those, you know dreams are launched. And, as parents we all have days when we feel overlooked, ignored and forgotten. The activity continues though because you know the show must go on.

You know that at the end of the performance you’ll get no credit. The actors will be lauded. The director and his crew will receive pats on their backs. The lights will shine but you’re underneath it all. Still you don’t care because when you’re called to be the stage, you know that without you, they won’t have a place to stand on. Without you dreams won’t come true. Much is said about great performances; little is ever mentioned about the stages they played on. It takes great confidence to be a stage. You must have a firm grasp on yourself; a knowing that you are a vital part of the show’s success.

When the lights go out and the audience goes home, you’ll just lay there, quietly fulfilled, resting for the next performance. 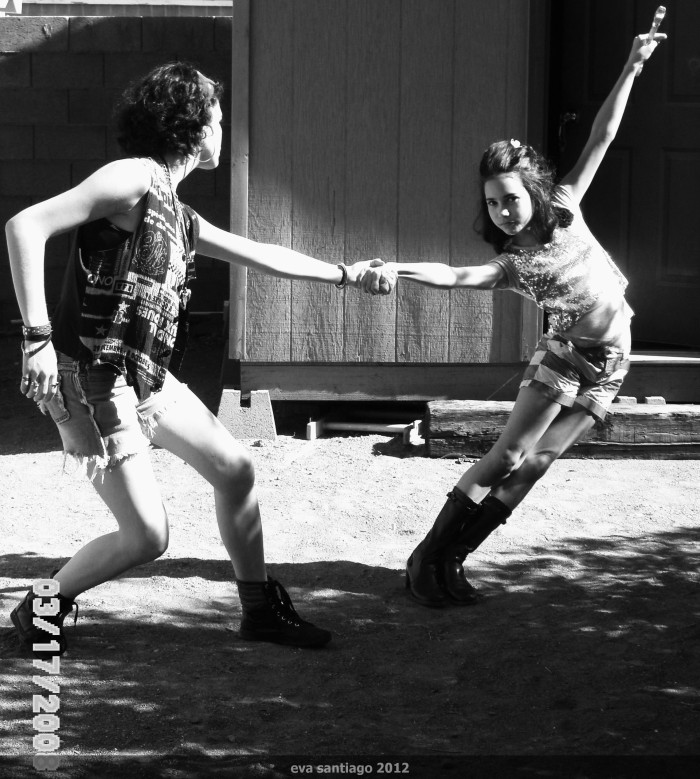