Life is amazing everyday! When you  have a holiday though, it heightens expectation levels. This year I am glad to say, I spent the most wonderful Thanksgiving Day with some of the best people . Being that everyone who came by to share in the turkey meal, is a writer we gathered together after the meal and we played writing games. New friendships were formed, old friendships were reinforced and all of us in my living room felt not so  alone for those few hours. I love being a writer and having the opportunity to open my home to others is a plus; having that many writers together in my home for such a special day, well this will go down as one of the most memorable Thanksgivings I have ever had! Today’s post comes from that great evening.

He would fuck with her mind, day in and day out. Over the years this wore on her much like a a slow nagging head ache at first, that eventually turns into a blinding migraine. She never knew where she stood with him and that’s how he’d control her;or at least he was under the impression that he was winning in his wicked, manipulative games. Every damn word she spoke, he’d twist. You know that silly childhood game,Twister? Well, he invented the mind twist. He was the master of it. Just when she thought  she was standing on the yellow dots, he’d flip the card board spinner and she’d be fooled once more.

At times she thought she was losing her mind and that’s how he liked it. Then one day after umpteen years of living  with the Twisted Mister, who tried to turn her into a Twisted Sister, she woke right up; and decided to flip the old card board spinner on him.. Oh shit! He was sorely pissed when he caught on. Oh hell, she’d broke his spell and now he was truly lost. She walked away one fresh spring morning with her head held high. Her smile, that radiant smile that Twisted Mister tried to permanently vanish  from her pretty face, was  back on for good. She didn’t have to paint it on anymore-people who saw her could tell she smiled and meant it now. The glimmer in her dark brown eyes had returned too.

She twisted him up all right. Now he stood there tied up in knots like an old, stale sour dough pretzel. He wore on his face a grim expression. He hated her more now than when they first met.

I came to the USA, 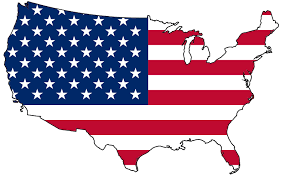 39 years ago
Though I love my country of birth, 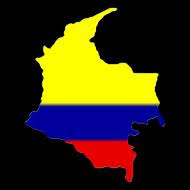 The place of my blood,
Is still in my heart…
BUT I’ve lived in this great land,
For most of my life.

As a girl I ran on the sand
Of her finest beaches.

I grew up eating
Georgia’s delightful peaches.
I’ve seen the sunrise in the east,
To watch it descend
In the far west.
My eyes have seen a feast,
But the sun setting at home,

Is always the finest,the best.

All of my blessings
Have been given  me here,
In this wonderful place.
Where God has given me favor,
And shown me His face.
I’m forever thankful
For all that I have:
A life rich with flavor. 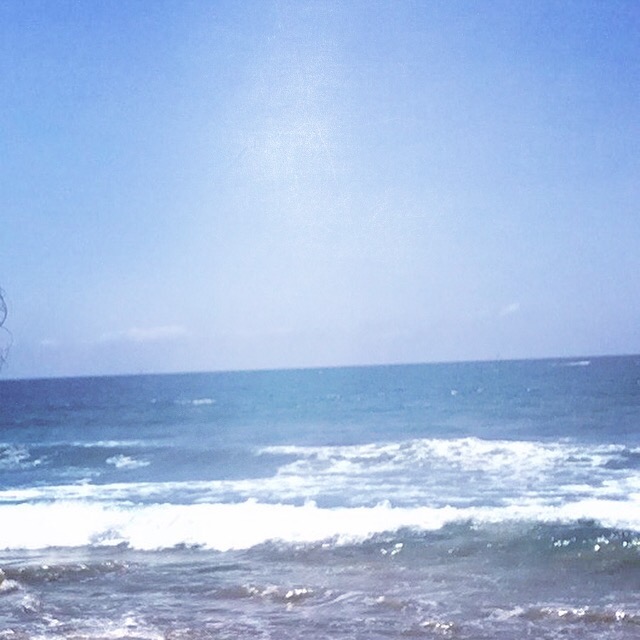 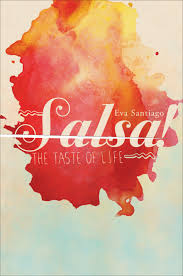 I look into the eyes of my loved ones…
Daily I see,
Daily I hear,
Daily I know,  whom I’m indebted to. 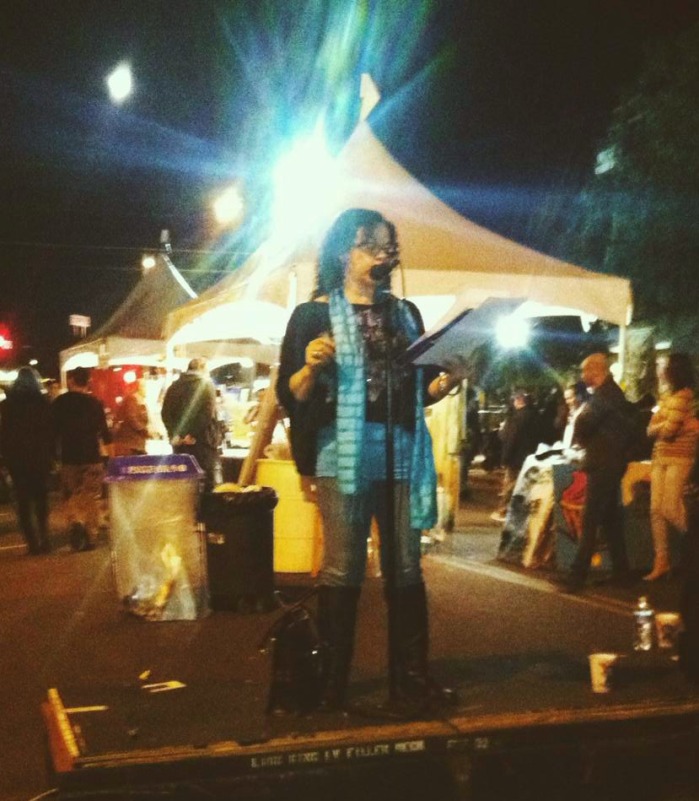 I am rich without measure,
I look all around,
In my home, so MUCH treasure!
I appreciate you God,
For bringing me here,
I say to you now, and forevermore!!
” Happy Thanksgiving Day to all of my family,friends and fans!” 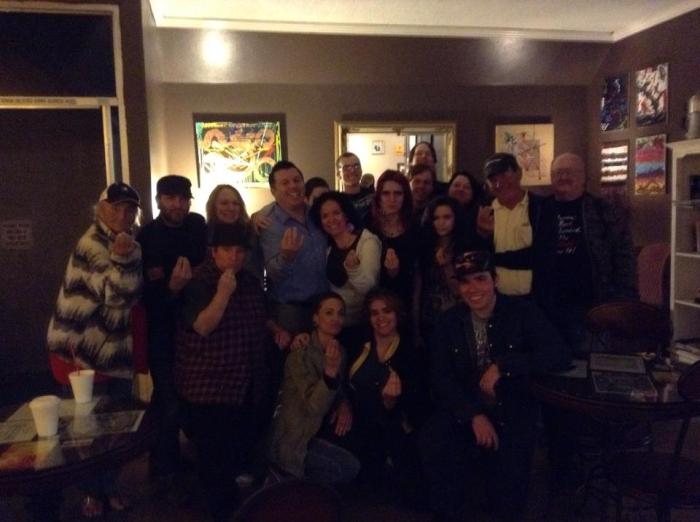 Happy Sunday everyone! I was in a bit of a pensive mood so I decided to look up encouraging words to brighten your day. In this season of political slandering there is so much negativity trashing the air waves.I hope to help clean up the air waves :), if only in some small way, by posting something positive on my blog today. Look up people, it’s not as bad as they are making it seem. Thanks for stopping in and I always say my followers are AWESOME!!!!

Thanksgiving Day,
a day to give thanks,
should not just be a holiday,
but also a lifestyle,
with an attitude,
of gratitude.

Let’s never forget
why it is we truly celebrate,
or else we’ll only be feasting for naught-
having forgotten
the very ones who fought
so we could partake
in this amazing gift,
a treasure from heaven:
our FREEDOM.

That we seem to daily
take for granted.
Let our thanks be deliberate,
as we sit down with family to celebrate.
Oh, please America,
let us never stop our thanks,
let us always keep giving,
not only today on Thanksgiving.
America: Once one of the ten
lepers they were needing cleansing..
they reached out to be healed,
an then heaven touched them.
At once all ten were restored.

Nine of the ten ran off,
to live their lives without looking back.
Except for the one, America,
she came back on her knees in appreciation
to The One who healed,saved and restored.
Then she was blessed as a nation,
and she never ever since forgot
any of those who fought
for her freedom.

There are many who hate
gnashing their teeth everyday,
as they lay in wait
to see America fall on her face.
To see her crumble from outer space.
What they don’t realize,
is that America is great
because The One on His Throne,

sees her enemies and laughs,
and one day they’ll all be turned
from powder into stone.
Although America does stumble,
she was not made to break.
America is far from perfect,
if she was, she would be boring.
She is good…  being made better.
Oh let us never forget!
We must never turn our backs
on those who have fought.
Our freedom was blood bought,
to make America great.
HAPPY THANKSGIVING DAY AMERICA!!

I came to the USA,
33 years ago
Although I love my country of birth,
the place of my ancestors,
is still in my heart…
BUT I’ve lived in this great land,
for most of my life.
As a girl I ran on the sand
of her finest beaches.

I’ve seen the sunrise in the east,
to watch it descend
in the far west. 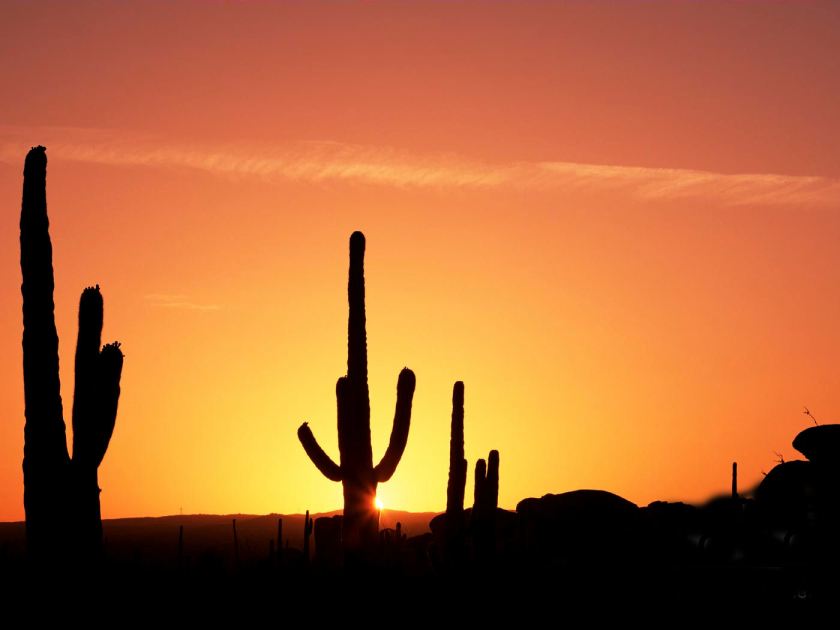 My eyes have seen a feast,
but the sun setting where I live,
is always the finest,the absolute best.
All of my blessings
have been given to me here,
in this wonderful place.
Where God has given me favor,
and showed me His face.
I never give acknowledgement once a year.
For all that I have,
a life rich with flavor.
I look into the eyes of my loved ones…
daily I see,
daily I hear,
daily I know,
and daily I am aware of whom I’m indebted to.
Because I am rich without measure,
I look all around,
in my home, so MUCH treasure!
I appreciate you God,
for bringing me here,
I say it to you today and through out the rest of the year!!

Happy Thanksgiving Day to all of my family,friends and readers!