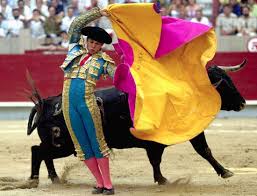 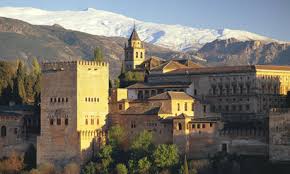 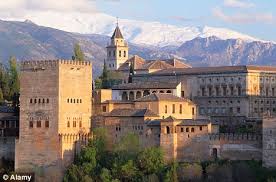 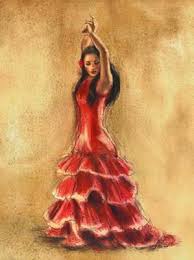 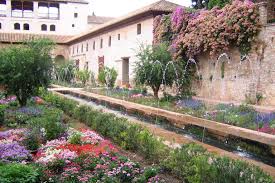 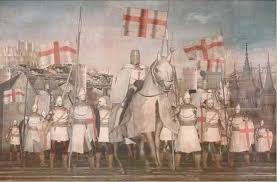 I posted this up here on a Monday in the hopes it brings a smile to your face since Mondays are rough for lots of people. This child LOVES her churros. The best ones are the ones that  every bite you take, melts in your mouth and they are nice and warm, just fresh out of the churro maker. The worst churros are cold ones that have set on a shelf all day and they’ve been marked down

You’re better off eating some card board with cinnamon and sugar sprinkled on top. The little person in this picture claims that churros are cinnamon rolls in stick form. Do you agree or disagree? Get back with me on this poll and I’ll pass on the results to her. Have a GREAT Monday!!!

We braved some very gusty winds to watch this parade and it was worth it watching kids dive for free candy, that people threw at the spectators, from the floats. Enjoy your week end 🙂

(Irish: Lá Fhéile Pádraig, “the Day of the Festival of Patrick”)

Your wealth is where your friends are. – Latin Proverb

There’s Nothing More Frustrating than a CLOSED House of Prayer.

To know of someone here and there whom we accord with, who is living on with us, even in silence-this makes our earthly ball a peopled garden. – Johann Wolfgang von Goethe

Friendship closes its eyes rather than see the  moon eclipst; while malice denies that it is ever at the full.