Education is not always  about opening textbooks, taking tests where you regurgitate the information you had to memorize in order to get a passing grade. Education is also not just having an instructor who shows you a new skill. Education requires conversation.

I can look back on the teachers I had when I went to school and the ones who are still with me, are the ones who didn’t always make the class crack the book open. In 1oth grade I had Mr. Griffin for World history. He was an eccentric man. He was in his 60’s, dressed impeccably and told the best stories. He had been a quarter back in high school ,went on to play in college; served in the military, I think he went to Korea. After the war he came back and became a commercial airline pilot.  If  Mr. Griffin would have said he ran for president, I would have believed him. He interacted with us on a daily basis. Don’ task me what I learned about world history in his class. I did learn that he was a deeply caring human being who liked his students. I never saw anyone sleeping in his class either.

When he would assign reports and students asked him how long or short did the report have to be Mr. Griffin always said,” Like a ladies’ dress: Long enough to cover the subject and short enough to keep it interesting.” I chuckle because I’ve used that same line on my kids in the past.

Mr. Griffin also hated  PDA which was always common in the last few second before the bell rang. Often I’d see him step out  and yell at the couples making out in his hallway,” Stop swapping slobber will ya?!!!”

True education requires conversations where both the teacher and the students interact and share ideas as well as argue points. Mt. Griffin shared and at times he’d let us do the sharing. Great teachers ought to also be able to learn from the students. My kids have taught me so many lessons along the way. Just today I had a conversation with my almost 16-year-old daughter where she helped me see something in a new light.

Last year I held a writing group in my home. The group consisted of kids my kids knew. I’d open up with a free write;  a time to let them unleash whatever they wanted on paper. Afterwards they had the chance to share if they were comfortable. At first, the idea turned them off because they thought it would be like regular school. Once they saw that they had the choice whether to read their writing in front of others or not, they became bolder. Pretty soon every writing session was amazing because these kids had somewhere they could come to where they would be heard. We all learned from each other and that’s what’s most important. Our writing time turned into sometimes deep, other times hilarious conversations. I miss those times because I met some exceptional young people.

Talking about education is like learning to dance by reading a book. You might get the basic technique down but you won’t really be dancing until you actually get on the floor and risk making a fool of yourself. Education requires conversation because that’s how you as a teacher, know that your students are learning and your students will know you care about them;because you value their views and opinion. After all, the teacher isn’t always right. 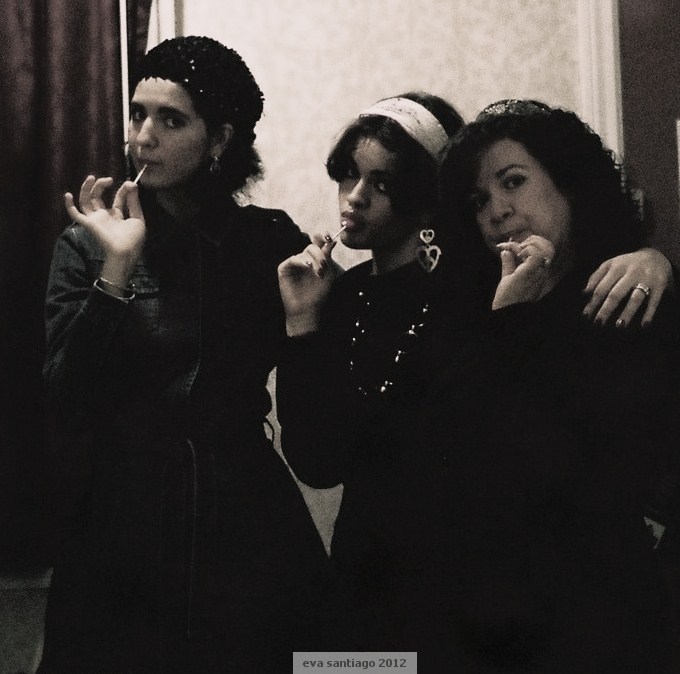